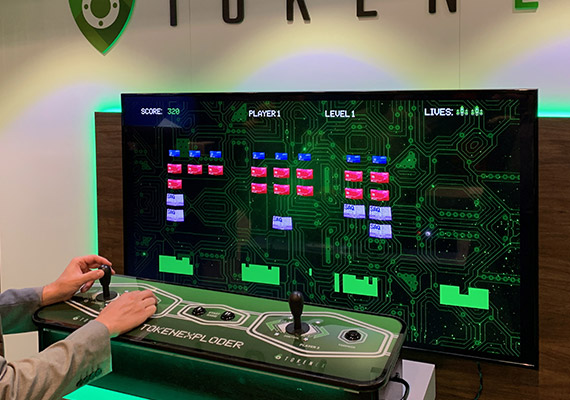 This interactive trade show exhibit consists of a custom-coded version of Space Invaders where the enemies were personal data vulnurabilities that could be "tokenized".

This custom game was then put into free-standing arcade pedestals that play the game inside the company's booth simply by connecting to a display with an HDMI cable.

I designed custom handheld units that play the game in Fusion360 as giveaways to attendees with the highest scores at the end of the trade show. These units were constructed out of solid walnut and cottonwood, then 3D printed parts were designed to support the internal electronics. 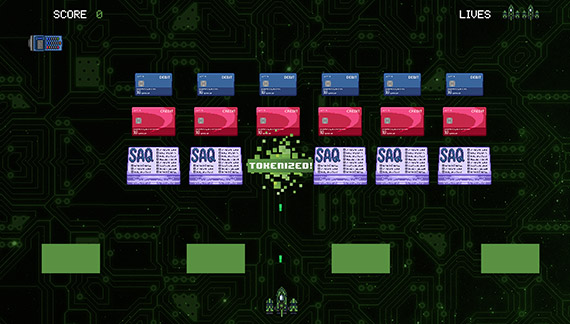 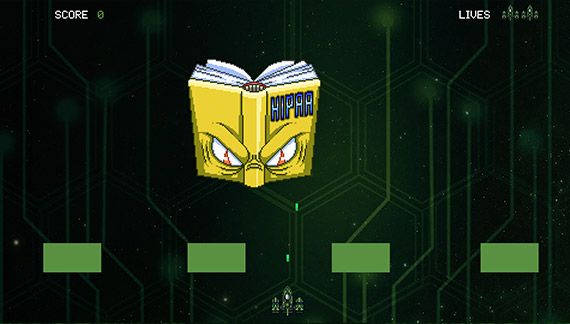 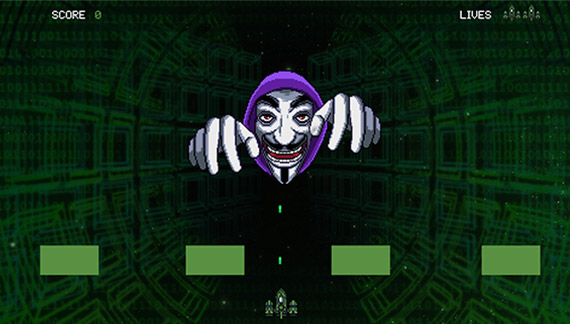 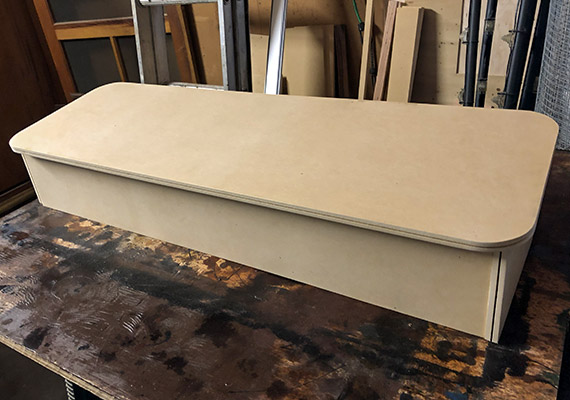 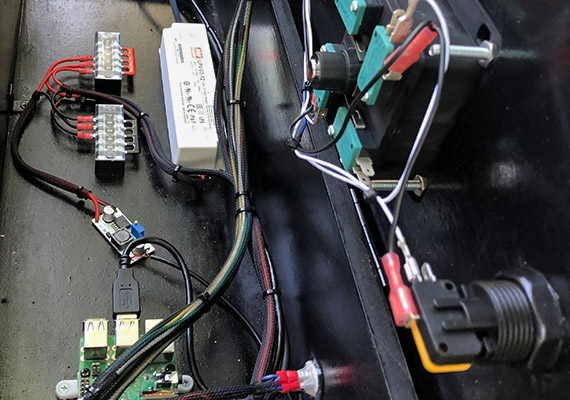 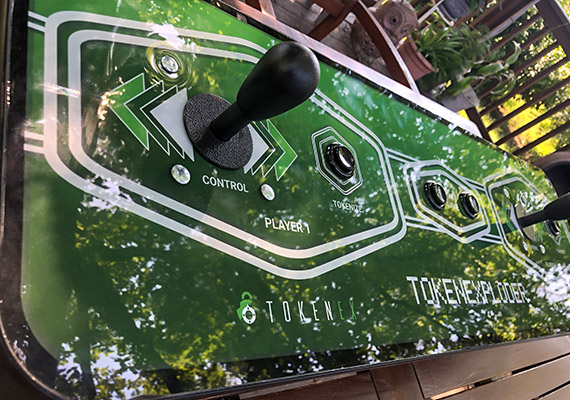 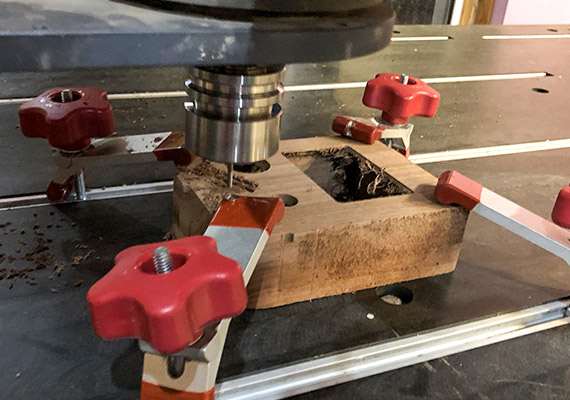 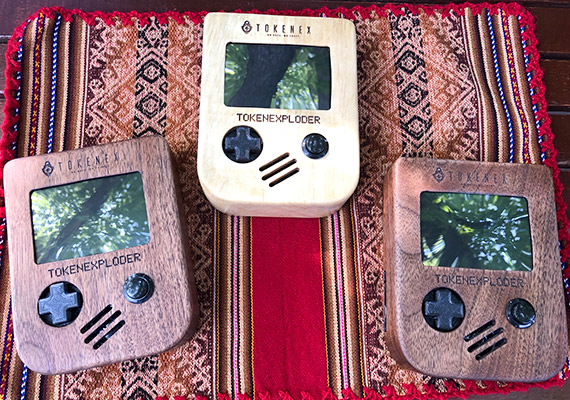 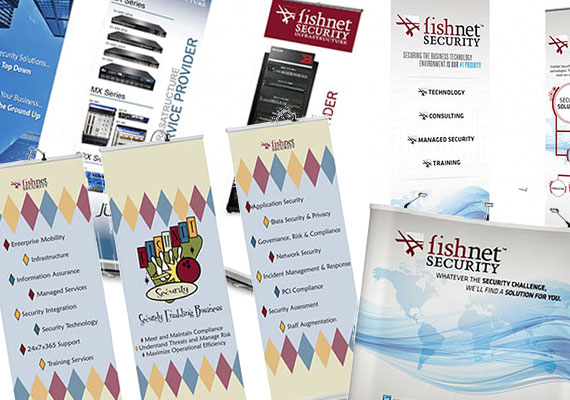 From pop-up banners to full 10' backdrops, these trade show materials were used at various events to create an approachable visual presence, draw show attendees to the booth, and provide high-level information to stimulate initial conversations.

Additional materials like booth advertisement direct mailers and vendor passports help attendance numbers as well as encourage patrons to visit all booths for a conversation during the trade show. 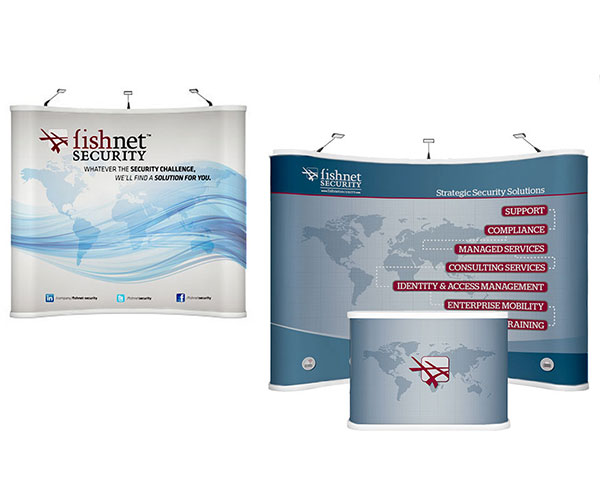 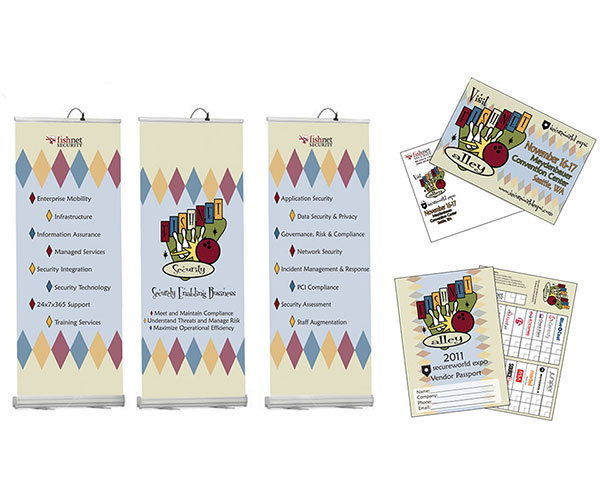 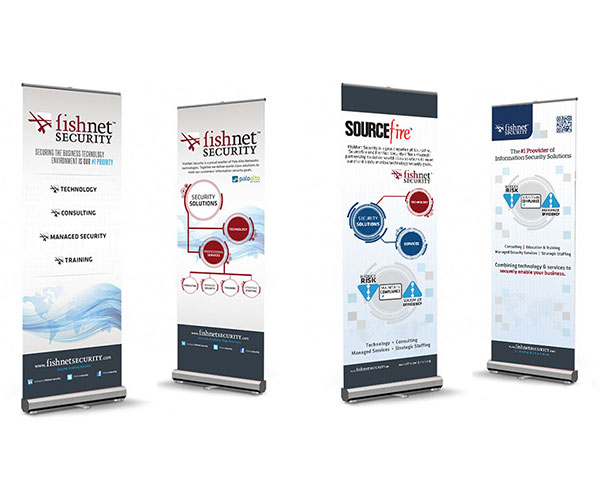 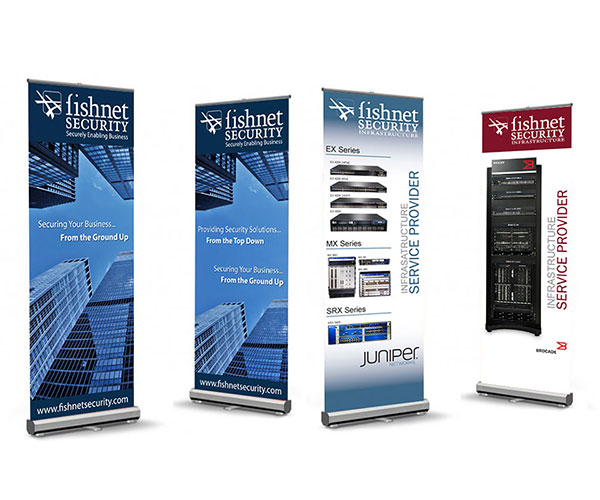 Do you have amazing project in mind? Let's get started.